My name is Donnita Hathaway

A message from Donnita Hathaway 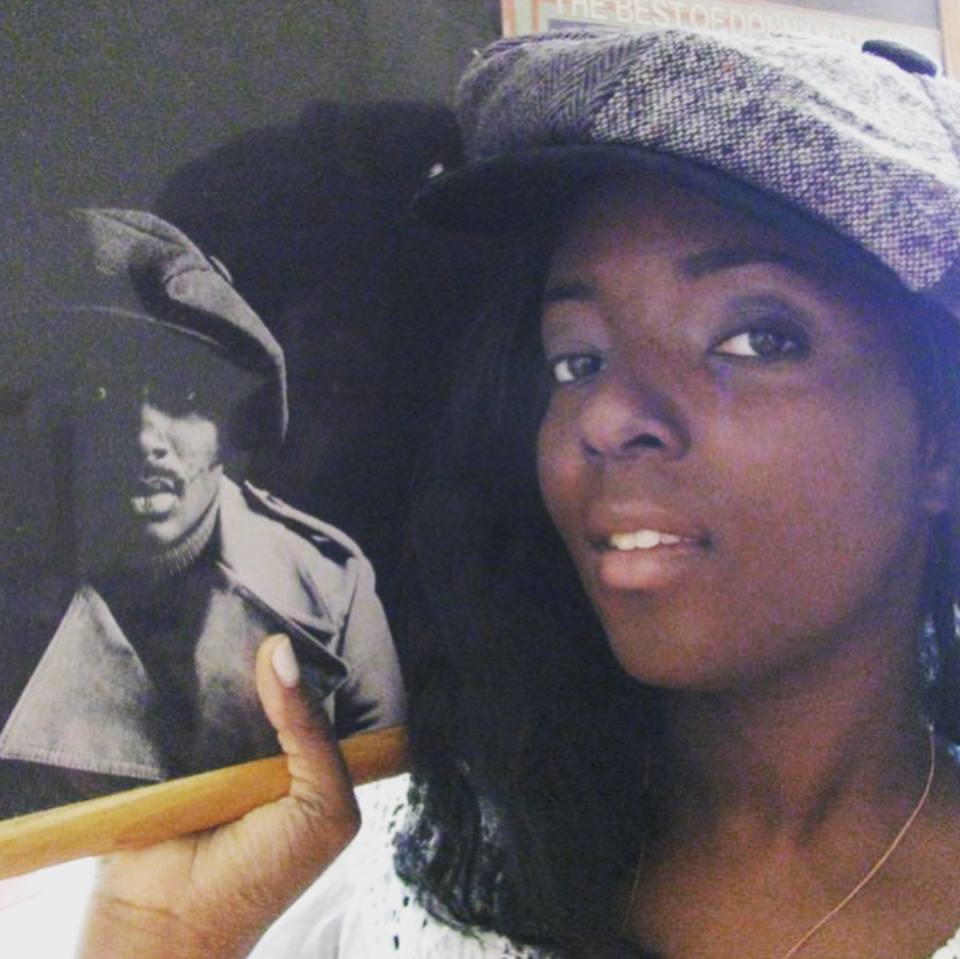 I am a mental health advocate. I’m determined to heal the hearts and minds of an entire community holistically. This is my tribute to my father while he was one of the most talented musician-singers ever, he was tormented with a Mental Illness that would eventually take his life. If I can help save one life and heal one’s heartbreak, I’ve fulfilled my purpose in life.

Things are moving fast,
hold on tight and you will last!

May Is Mental Health Awareness Month

Black kids and suicide: Why are rates so high, and so ignored?

An awareness, understanding, and acceptance of your emotions, and your ability to manage effectively through challenges and change.

People’s thoughts about the quality or goodness of their lives, their overall life satisfaction, or sometimes how happy they are with their lives.

The ability of the people to be free from want of basic needs and to coexist peacefully in communities with opportunities for advancement.

In this edition, the questions will be focused on the prospect of a different kind of Christmas, facing a winter during the coronavirus pandemic, and how we are managing our mental health at such a time. More Details

This course is for adults who interact with young people, helping them understand mental illness in young people and how to help.  More Details

Just because no one else can heal or do your inner work for you doesn’t mean you can, should, or need to do it alone.